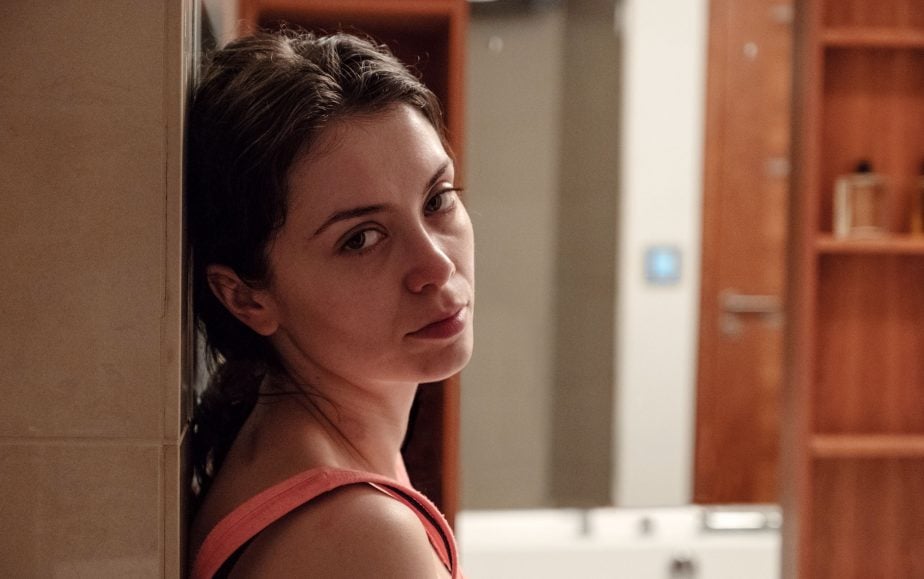 On anti-slavery day: Doing Money filmed for BBC Two is about a woman snatched in broad daylight in North London

An important BBC Two drama, to be broadcast soon, filmed some exterior scenes in Barnet. Doing Money is the true story of a young woman snatched in broad daylight in Wood Green, North London, and sold into slavery as a prostitute in Ireland.

The 90-minute drama is expected to be broadcast in early November.

Writer Gwyneth Hughes says: “I’ve been deeply affected by listening to Ana’s unforgettable story. I’ve learned a lot from her – a lot I wish I didn’t know – about the lives of women bought and sold into modern slavery. But I’ve also been moved by her courage, her humour, and her will to survive. She is a true heroine.”

“Ana had studied nursing and psychology before moving to London for further studies. She was kidnapped and immediately flown to Ireland where she was sold for 30,000 euros to a brothel near Galway.

“The BBC Two drama stars Anca Dumitra as Ana who was filmed walking past Burnt Oak station on Watling Avenue, boarding a double decker bus at Burnt Oak Broadway and alighting from a bus at Lullington Garth.

“The three scenes were filmed by 20 cast and crew in July this year.”

Beaten, starved, kept naked and moved to different apartments and hotel rooms every few days, Ana and other victims earned hundreds of thousands of euros for their captors. But in November 2011 she learned they were planning to sell her to an operation in Dubai. The asking price was one million dollars.

Terrified that Dubai would be a death sentence, Ana found the courage to escape and ran to an Ulster drugs baron who had once offered to help her.

There’s more about her story here and here.